Fernando Terere teaches one of his favorite takedowns, the Safada Takedown. Terere used this takedown in many matches, even against people who were 50 pounds heavier than he was, including opponents such as Pe de Pano and Roger Gracie (2008 Absolute Mundials).

Get more videos like this at: http://bjjlibrary.com
Come train BJJ in San Diego and stay at the BJJ Hostel: http://bjjhostel.com
Tape Armor Finger Tape for BJJ: http://tapeyourfingers.com 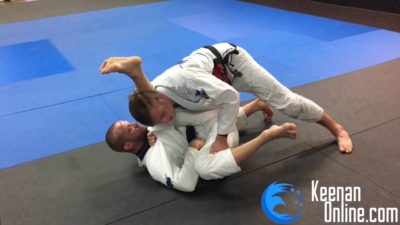 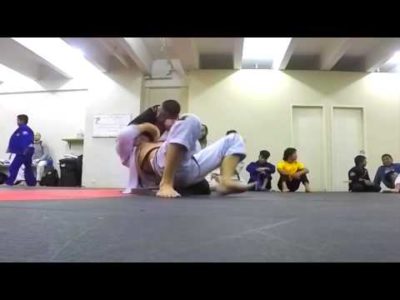 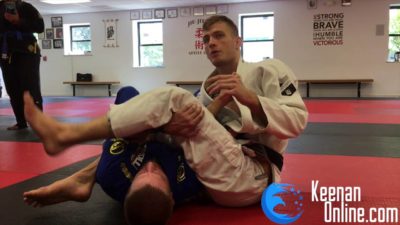 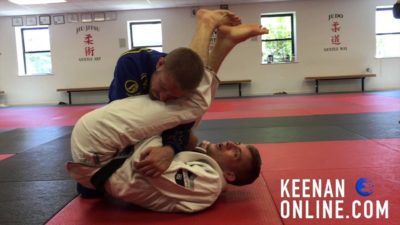